Share this on social:
I, myself, can’t figure out any other names of a dessert which begins in “J”, so I have to agree by now that the next version to Android Ice Cream Sandwich could be “Jelly Bean“. 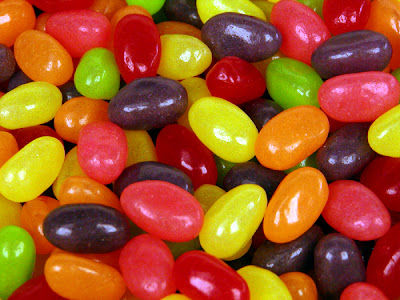 What a sweet name Google has for its mobile platform, but no matter what – the folks over at This is my next got a pair of tipsters saying Jelly Bean is indeed the next flavor of Android. The name however, hasn’t yet been finalized by Google and so what version number will it get. ICS don’t have a version number yet either. Although nothing much have been revealed what specific features Jelly Bean would bring, the “source goes on to say that there are some fairly major architectural, functional, and design changes in Ice Cream Sandwich.”

While Ice Cream Sandwich is speculated for an October/November release, you certainly would be miffed after hearing that the “game-changing stuff” that was supposed to be present in the next Android version will be pushed back to Jelly Bean. Though this “game-changing stuff” being pulled from the upcoming ICS is relatively not specific, at least for Android users, it could be a bummer right? Of course the folks at Google know better than us so I guess they will do that for reasons.

Just a trivia particularly for those who don’t know yet, Google usually continue the legacy of giving names to Android versions after delicious things or desserts, and the names are ordered alphabetically relative to the release date (Cupcake, Donut, Eclair, Froyo or Frozen Yogurt, Gingerbread, Honeycomb, Ice Cream Sandwich).

Is Jelly Bean could be next? I don’t know Maybe.J Anyway, let’s just wait until Google officially confirmed the authenticity of this rumor. Just stay tuned! [via]

Oh, Globe Telecom Website had a Facelift… And I liked it!