Share this on social:
If we are to think of a device as a result of merging a tablet and smartphone, definitely ASUS has the answer for it.
Take a look at the photos below. 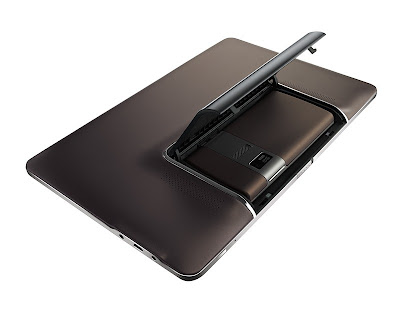 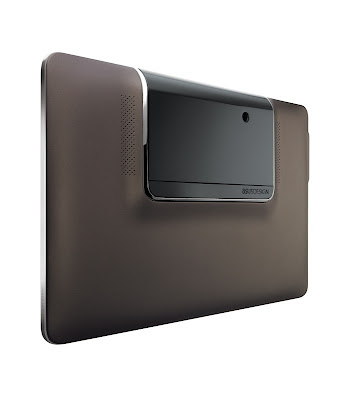 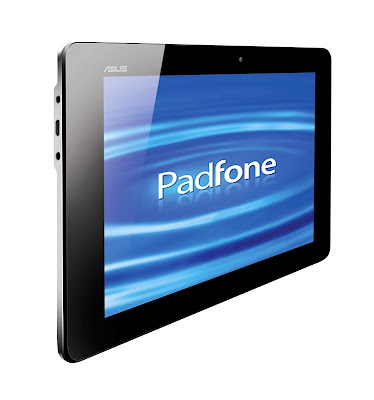 The Taiwan-based computer product manufacturer, ASUS, called it Padfone. The ASUS Padfone is not just the usual tablet that transforms into a portable computer, but something that will converge both tablet and smartphone (hence the name), bringing the new experience all of us have never seen before.

The Padfone solves the problem of data transfer hassles and multiple SIM cards when both a smartphone and 3G tablet are used. With the Padfone, the smartphone docks inside the tablet to give users an expanded view to suit their tasks. With the phone docked, it can recharge from the tablet’s larger battery and the tablet can also make use of the smartphone’s 3G internet connection. The dual interfaces for both the pad and phone ensure an enhanced user experience as the layout is automatically adjusted for all activities such as video conferencing, web browsing and emailing.

Though quite enticing, ASUS didn’t make any announcement as to when the device will hit stores. Final specs are unclear either, but the mock-up shown at the on-going Computex in Taiwan suggests Padfone includes a 4.3-inch smartphone and a 10.1-inch tablet with a dock. One thing we are certain though, it will run on Android! Could it be Ice Cream Sandwich? Your guess is as good as mine. Surely we’ll uncover everything we need to know about this device, so just stay tuned! [via]

Globe Powersurf, Per Minute Web Surfing in 1 Hour for Php 15