Share this on social:
Research in Motion has officially launched today its latest BlackBerry smartphone in the Curve lineup, the BlackBerry Curve 9360. 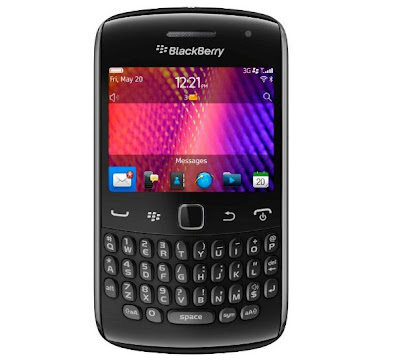 Powered by the latest BlackBerry 7 OS, the BlackBerry Curve 9360 is now available here in the Philippines through RIM’s partner-carriers and authorized retail channels with a SRP of Php 16,990. 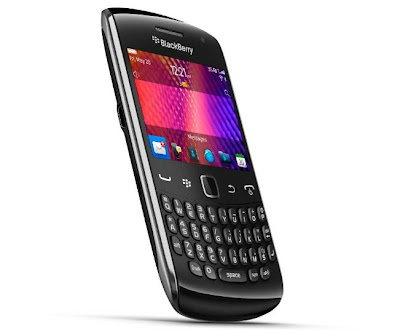 The BlackBerry Curve 9360 is one of the three BB Curve handsets announced back in August, just that the other two would never land in the Philippine shores as those are CDMA devices which definitely won’t work in the country just yet. 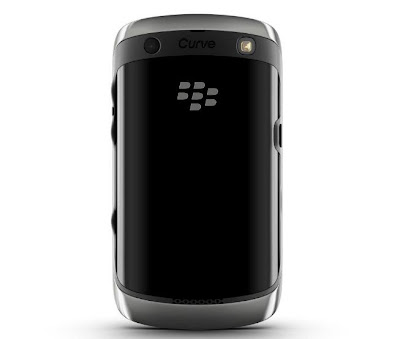 The BlackBerry Curve 9360 comes pre-loaded with the latest BlackBerry Messenger 6 and since this handset supports NFC technology, definitely you’ll get BlackBerry Tag on board once RIM pushes the new update to BlackBerry 7 OS.

Cheapest Laptop from India, Expected to be Out by Jan. 2011