We got breaking news, again! Prominent Cebuanos are expected to queue for their iPhone 4S as Globe Telecom will also launch the handset in Cebu on Friday, 9AM at Radisson Blu Hotel.

CTB was told that there will be a spot-selling for those who didn’t pre-order the iPhone 4S and spot-selling will be open to public in the afternoon.

Earlier today, we reported about Globe’s official pricing for iPhone 4S postpaid and prepaid plans and that the telco will also accept trade-in for older iPhone models.

CTB will be there to cover the event so make sure to refresh this page for updates! 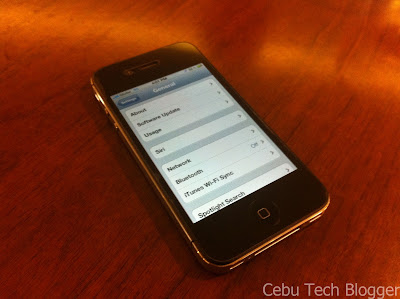 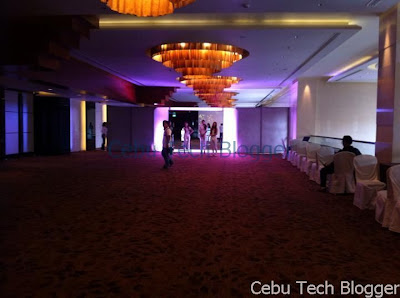 11:15 – Globe gave us the official pricing for iPhone 4S postpaid and prepaid plans. See image below: 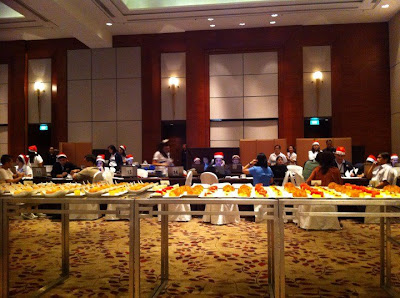 11:25 – We finally got the details of the iPhone 4S trade-in deals.I’m not impressed! 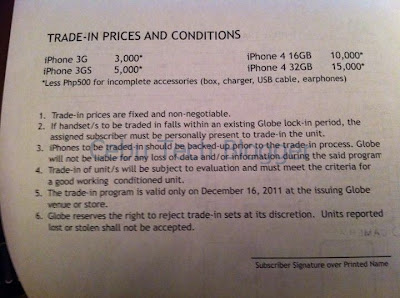 11:30 – CTB learned trade-in deals for iPhone 4S is actually handled by third-party, not Globe Telecom.
11:40 – Subscribers are lining up for priority number spot-selling of the handset.
11:50 – Just limited handsets are available; only for those who received the SMS blast from Globe. Now that makes me think it’s a bummer!
12:00 – Globe will also accept BPI credit cards at 0% interest for 24 months.
12:05 – Globe says trade-in deals is only available today.
12:05 – We got a tip from Globe, it seems like it’s better if you get the iPhone 4S thru BPI credit card. Why? It’s because according to Globe the offer is definitely cheaper. Hmmm. We’re checking on that…
12:15 – Globe says spot-selling here at Radisson Blu hotel will only be until 9PM.
12:50 – More and more subscribers are coming in… 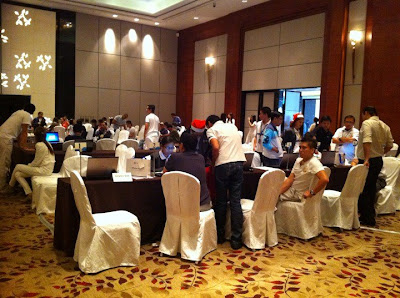 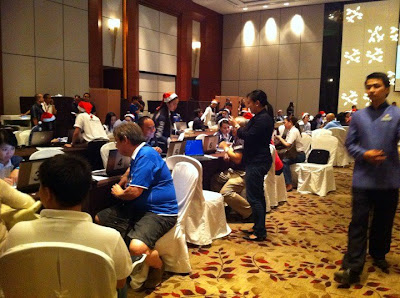 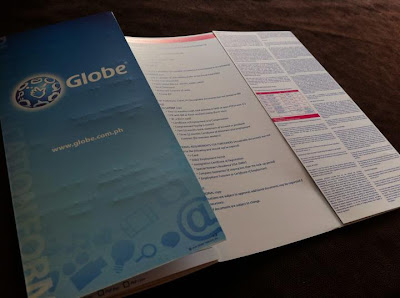 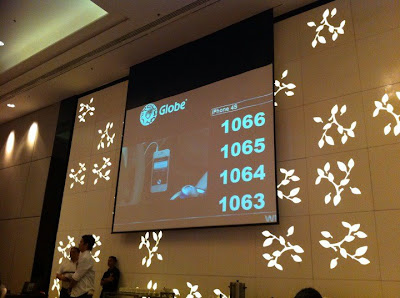 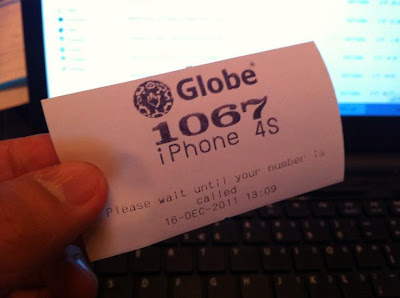 13:30 – A rep from Globe says they are expecting 400+ subscribers from online pre-orders (probably just from Cebu) with 40+ who confirmed attendance.
13:40 – Finally, I already got the iPhone 4S! And it’s white! 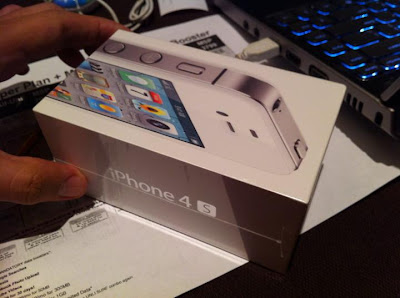 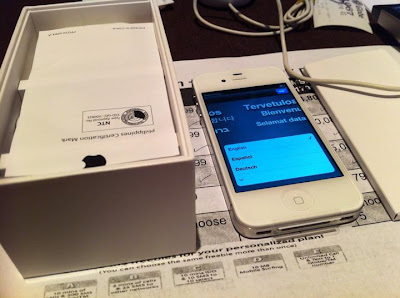 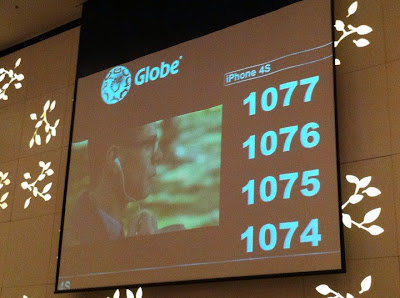 14:10 – Globe will be here at Radisson Blu to cater more walk-in customers, so you guys can still check it out here at Santa Maria Grand Ballroom.
14:25 – So that was our coverage, guys. We’ll be signing off and thank you for tuning in!

To receive latest technology updates, you can subscribe either by E-mail or by RSS Feeds. Follow me also on Twitter.v