More than 3 months since the official release in the US and approximately 10 days after the official nationwide launch by Globe Telecom here in the Philippines- the new iPhone 4 has finally made its way into my fingertips.
Last Thursday, I received a call from Globe Telecom informing me that my unit was ready for pick-up at the store. Who wouldn’t be excited? Well, not me – I guess. So I picked up the unit the next day and took an hour or two exploring the new features of this wonderful craft. 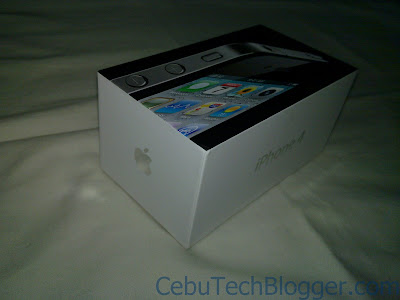 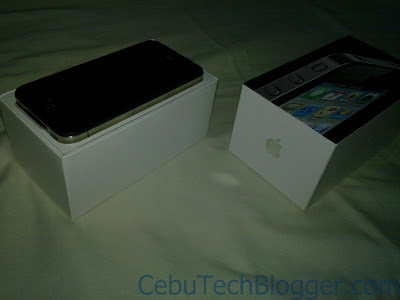 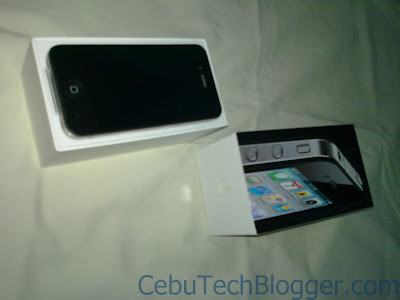 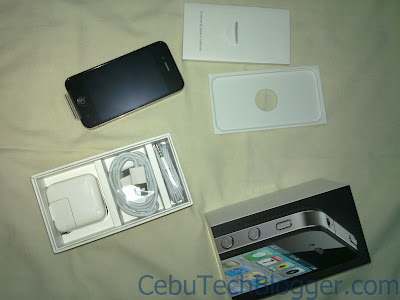 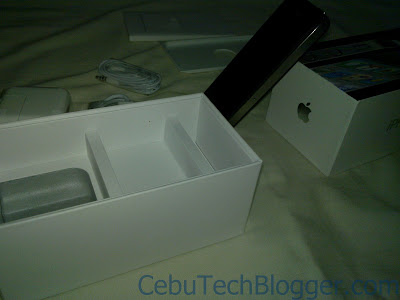 Perhaps you already seen and read reviews on this gadget from other sites, but you can also check iPhone 4 full specs and features here. With all the new features, what I like most is the Facetime which allow calling parties see each other on the screen while having conversation. The front-facing camera, as well as the 5MP rare camera with LED flash is pretty impressive. In fact I can use iPhone 4 cameras to take shots of other gadgets for review. The other thing is the touch screen Retina display. Oh man, to be honest it’s even clearer when I removed my pair of eyeglasses. And of course I won’t forget the speed. iPhone 4 is powered by a 1GHz A4 processor, so the exceptional multi-task processing and graphics performance is pretty obvious. 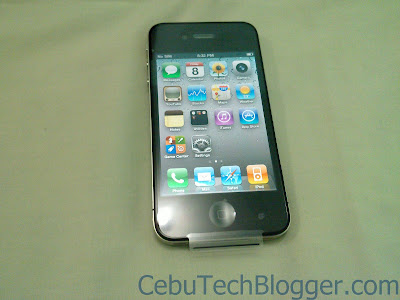 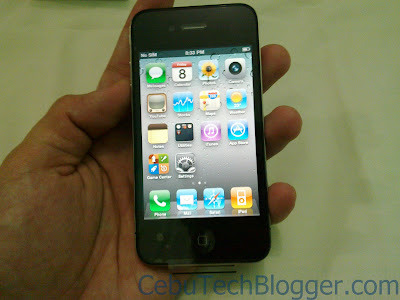 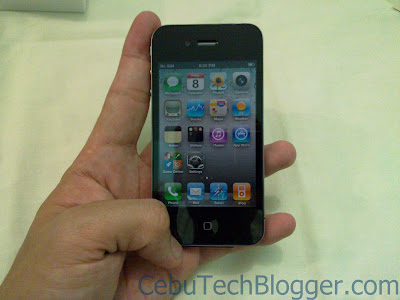 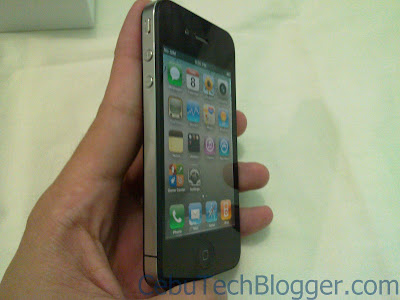 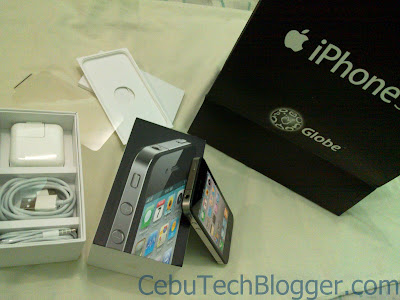 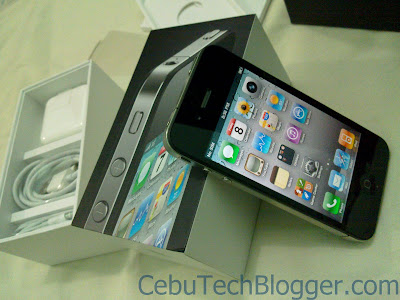 The only problem I see is just similar with other users- that’s no other than the issue on antenna gate. We can recall that Consumer Reports didn’t recommend iPhone 4 because of this issue which causes signal reception to drop. There’s a fix though, however, as far as I’ve checked the local stores – most of the silicone cases will cost you an additional Php 1000 – Php 1200. Or if you prefer Apple’s bumper case, just set aside an extra $30 for that one.

Overall, two thumbs-up for iPhone 4! How about you? Let’s talk about your iPhone 4 below.