Share this on social:
Finally, that long… long… long… wait… is over! iPad users can now enjoy using the new and official Facebook app which brings several features including high-resolution photo viewing, games, chat, improved search and browsing, and among others. 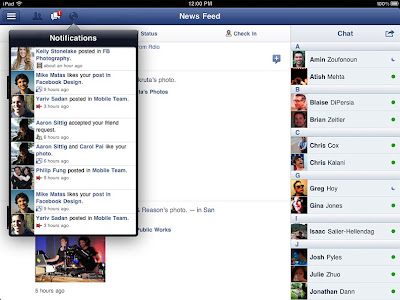 With the new Facebook App for iPad, you can: 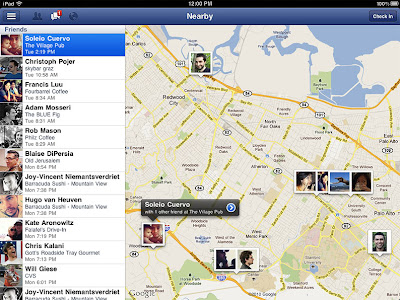 We have heard several reports why the official Facebook App for iPad didn’t make its way to the Apple App Store until today, one which involved both Apple and Facebook apparently have been at odds over various issues. We can recall Facebook pulled the plug of its Facebook Connect API for Apple’s iTunes Ping service launched last year, as the social network giant apparently would require Apple a special agreement for using Facebook’s API on Ping. In spite of that, that didn’t stop the social network from releasing the much anticipated official app for iPad — although this would also mean a loss to unofficial apps like the Friendly for Facebook and Facepad / MyPad by developers Oecoway, Inc. and Loytr, Inc., respectively.

The official Facebook App for iPad is now available for download at the Apple App Store via this link.

Update: Facebook posted a notice to users upgrading from an older version of its app: If you’re having trouble starting the app after the upgrade, please delete and reinstall it – this has been confirmed to solve the issue.