Share this on social:
I’ve been playing this PC version of Angry Birds for a couple of days now. 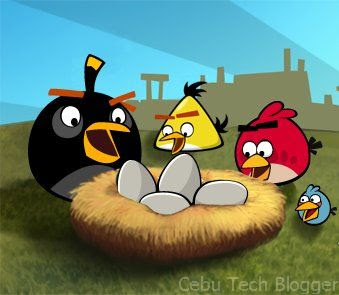 Angry Birds for PC was first released earlier this year and was made available for download through the Intel AppUp Center. The game initially includes 195 levels packed with hours and hours of gameplay. But this one I got features 4 episodes in which each episode comes with varying levels as listed below:

Like the Angry Birds for Chrome, the PC version of this puzzle game is still mouse-driven and showcases many distinct advantages over its finger-focused counterpart. The only drawback here though is you always have to play it in full-screen mode.

To play the game, you need to download it here. Once done, unRAR it to your desired folder. Run C2008sp1.exe, and play with AngryBirds.exe from the Game folder. That’s it!

Disclaimer: This Angry Birds for PC is available through torrent sites. Full credit to the person who originally uploaded the installation files. This site doesn’t promote piracy, but rather than just sharing. I’ve tested it free of malware, still – download at your own risk!