Share this on social:
It seems like Nokia is having series of leaks of its upcoming handsets.
Last week, a phone codenamed “Sea Ray” which is apparently the first Windows Phone 7 device suddenly popped-up in the blogosphere despite the precautions made by the company’s CEO in an attempt to keep every single detail of the much-anticipated Windows phone secret. 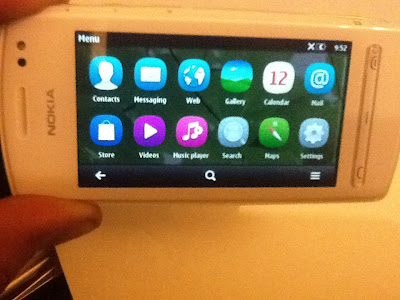 And now, we got another one – the Nokia N5. And if you think the UI from the image above looks similar that of MeeGo, you probably got yourself wrong. The Nokia N5 will apparently rock the latest version of Symbian OS, the Symbian Anna. Just recently, Nokia outs 2 Symbian Anna handsets – the Nokia E6 and Nokia X7 – and what this leak means to us is there are more Anna devices coming. It’s not just N5 as we also have to expect the phone’s younger siblings, the Nokia N6 and N7. The folks over at Excellular.co.za confirmed that Nokia N5 will be available in 2 colors. And the photos below speaks for the phone to feature 5MP camera with LED flash at the back, loud speaker at the lower portion, front-facing camera, touchscreen display with Call and Menu buttons below it, as well as volume control and camera shutter buttons on the right side. 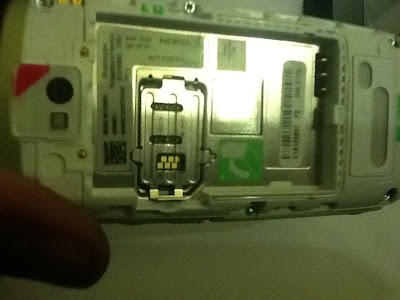 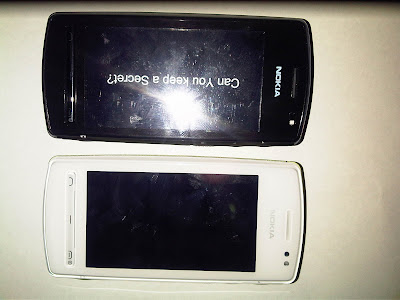 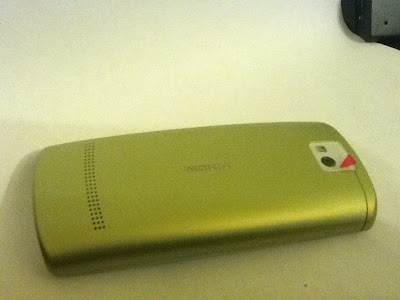 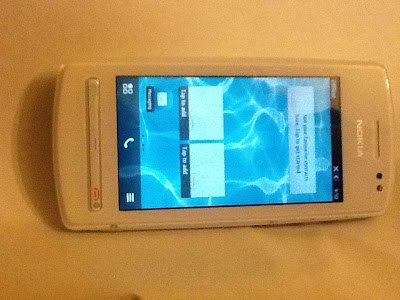 That’s all we got for now, but surely we’ll be eyeing on this one – so just stay tuned. [via]

To receive latest technology updates, you can subscribe either by E-mail or by RSS Feeds. Follow me also on Twitter.
Tags: Nokia Philippines, Nokia+N5, Nokia+N6, Nokia+N7, Symbian

Samsung Comes Out With Galaxy of Wishes Promo! Get the Galaxy Phones and Tablets at Discounted Rates!