Share this on social:
Well, I agree this is going to be the best move of Globe Telecom while the telco still has to fix the problem involving an apparent illegal use of Tonino Lamborghini s.r.l’s trademark. 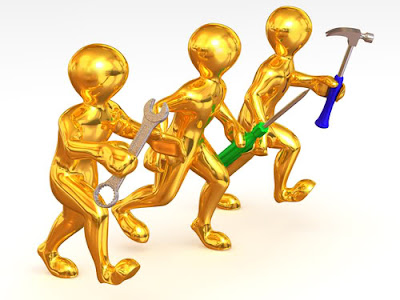 News 5 has reported that Globe Telecom “has temporarily ceased marketing and selling of the Tonino Lamborghini broadband stick which is enabled with High-Speed Packet Access-plus, or HSPA+, mobile technology.”

Just two weeks ago, we received a press release issued by Tonino Lamborghini s.r.l., saying the Tattoo Tonino Lamorghini broadband stick is counterfeit and the company “has never manufactured or authorized anyone to manufacture such a product which constitutes therefore a serious trademark infringement.”

Globe then responded saying the telco has “obtained authorization to use the name and logo Tonino Lamborghini through an agreement with Primo Mobile, the master franchisor of mobile phone related products for the Italian brand Tonino Lamborghini.”

We’re quite pretty sure involved parties are fixing the problem in a private channel; however, as a proactive measure Globe temporarily ceased marketing and selling of the said 4G broadband stick.

The usual Tattoo sticks are still available, just to be on the safe side with Lamborghini Italy. This should be fixed soon.

We’ll just let you know once Globe resumes selling the Lamborghini brand, so just stay tuned for updates! [via]

To receive latest technology updates, you can subscribe either by E-mail or by RSS Feeds. Follow me also on Twitter.
Tags: Globe Tattoo, Globe Telecom, Tonino+Lamborghini