Share this on social:
What’s next for Google+? Well, it’s something Google thought would draw more users and let them spend more time on its social networking site. 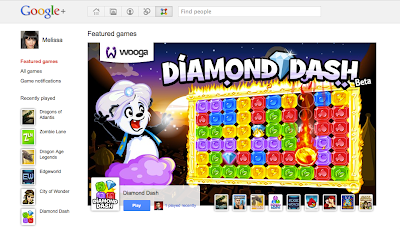 It’s none other than Social Gaming! Yes, that’s right… Games are already available in Google+, which we actually believed since day 1 that it was coming the soonest possible time. So what’s up with Google+ Games? Well, Google want it “to make playing games online just as fun, and just as meaningful, as playing in real life”. That being said, the search giant brings among the popular games today like Angry Birds, Bejeweled Blitz, Soduko, Zynga Poker, and more! 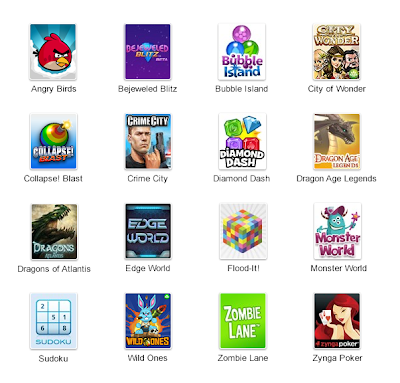 There’s a catch though – Google+ Games is not yet available here in the Philippines, and I think the same goes with other countries outside US. Bummer! But Google said they are “looking forward to making them fully available to everyone in Google+ soon”. Google is full of surprises and I believe it won’t take any longer to bring Google+ Games here in the country. That’s the fact folks, so I guess we can’t do anything but wait. Surely, we’ll ping you for the updates so just stay tuned! [via]

South Korea to Launch 5G Network by 2020, Fast Enough to Download a Full Movie in 1 Second