A better way to play your music, that is how Google describe its new service called Music Beta. 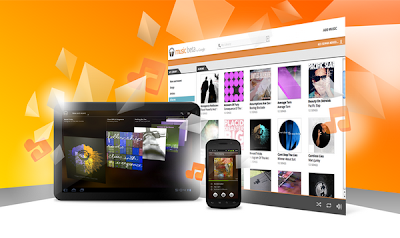 Music Beta by Google is a cloud-based service that allows you to stream music in your computer and Android devices, similar to Amazon Cloud Drive (though this service also stores photos and videos); just with added features like easy playlist creation, “caching” of recently played music for offline use, and synchronization of music in all devices.

Though first available in the US, Music Beta by Google allows users to upload up to 20,000 songs for free. The service will require the Music App for Android handsets running at least Android 2.2 (Froyo). If you’re an Android user, I suggest you get in line and request a beta so you’d be among the first to avail of the service. Featured video after the break. [via]