Can you still remember when the HP Slate specs and features first leaked 6 months ago? Well, it appears that what we’ve seen before is actually different with what has been showcased on the official release of HP’s tablet PC, the HP Slate 500.

The operating system is not just a Home Premium version of MS Windows 7, but the Professional version. It is powered by an Intel Atom Processor Z540 with clock speed of 1.86 GHz, 512 KB L2 cache, and 533 MHz FSB- as opposed to what we’ve learned that it will come with only 1.6 GHz Intel Atom Menlow Z530. 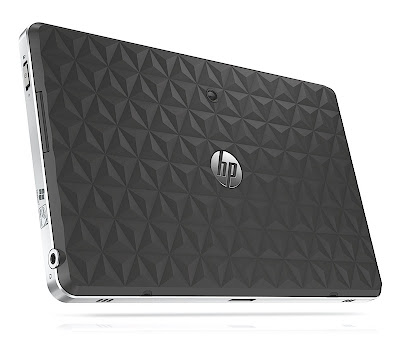 Designed ideally for professionals who are on the go most of the time, HP Slate 500 has built-in custom applications for productivity.

Check out the full specs and features below:

HP Slate 500 has an introductory price of $799 available on HP website.

The iPhone 3GS is Back; And Widget City Got a Pretty Great Deal for You! [Updated]

Globe’s 4G is Fake? Use of Tonino Lamborghini Brand on Broadband Stick May Result to Serious Trademark Infringement