With a bunch of tablets lined up for this year, you would probably forget about the HP Slate 500, or even the PalmPad which until now still keeps on hiding J.
I guess the latter won’t even come out or get official until the HP event next month. But the good thing is, or perhaps worse at some points- the internet is there to ruin HP and Palm’s event, leaving everyone of us a closer insight of what we have to expect on the webOS announcement this February 9th. 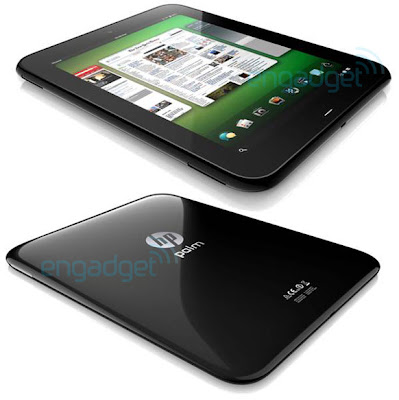 Engadget is reporting that HP and Palm are set to unveil two webOS-based tablets; though we’re quite sure it will run on an upgraded webOS 2.0, a webOS 2.5 perhaps. The first is a 9-inch tablet codenamed Topaz, and the other one is a 7-inch model codenamed Opal. The smaller Opal webOS tablet is said to get three variants – a Wi-Fi only version, AT&T 3G, and Verizon LTE. There are no official specs yet, but it looks like both will have a decent builds, giving the fact that it will get a direct encounter with those strong contenders we’ve seen during the recent CES like the ASUS Eee Pads and Android 3.0 Motorola Xoom. It’s still unclear if HP will launch an international version of these slates, but it’s just exciting to see the merger will finally have webOS-based tablets. Let’s have more on this while we’re still waiting for the official announcement next month. Stay tuned! [via]

What is Credit Card Connection?