Share this on social:
The folks over at Engadget have intercepted a video showing off what could be the next all-in-one (AIO) machine from Hewlett Packard. 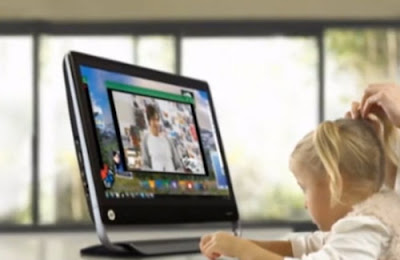 HP TouchSmart 520 features a slimmer form-factor than its predecessors and it got an easel-like support allowing this AIO computer to be adjusted at varying angles. Specs are still unclear but it does have HD display and integrated Beats Audio. The software, as seen in the UI also looks great and I’d guess it’s an optimized version of the one used in previous TouchSmart models, basically for a better experience. 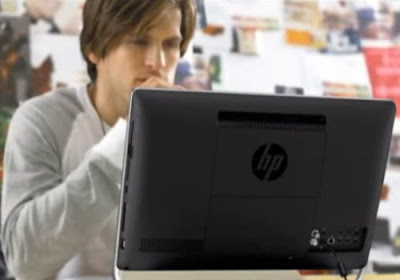 HP usually introduce its AIO during the Consumer Electronics Show (CES), but with the next event set in January 10, 2012 and with the advent of the device’s promotional video to the tech arena just today, I think the TouchSmart 520, if not officially released, will be unveiled before this year ends.

Few months ago, HP introduced locally its current PC portfolio in which they just showcased the TouchSmart 610. I’m not really sure though if HP made its TouchSmart lineup available here in the Philippines. I haven’t seen them in stores yet. [via]

Amazing! Mark Zuckerberg is the Most Popular Person in Google+!