Share this on social:
One of HTC’s Android handsets that made a big hit in the Philippine market last year is the HTC Wildfire. 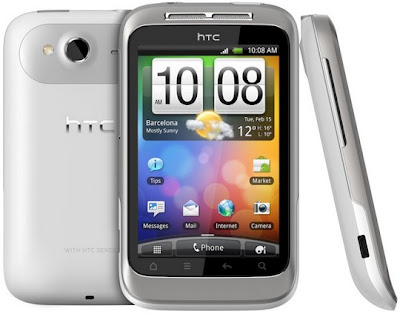 Following the same roadmap with the HTC Desire, the Wildfire also receives a major refresh both in hardware and software, and got a new name as the HTC Wildfire S. Described as the mini-version of HTC Desire S, the Wildfire S brings a higher resolution screen, more memory, and faster processor – even designed slightly smaller in dimensions than its predecessor. 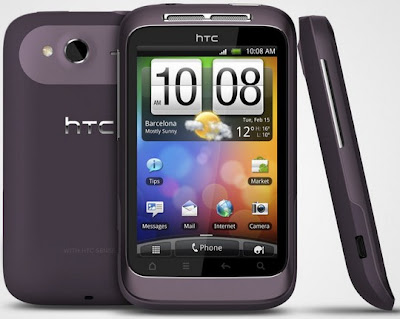 The HTC Wildfire S is one of the handsets we’ll be seeing in the mid-range category to run on Android 2.3 (Gingerbread), skinned with HTC Sense 3.0 UI.

The HTC Wildfire S is officially available here in the Philippines starting today with SRP of Php 14,995 Php 15,500. I’m seeing some authorized distributors offering the unit online at a much lower price (as low as Php 14,000), so expect to see the handset on local shelves in that price range.