Share this on social:
Yes, that’s true. The computer virus that hit the headlines back in 2000 will make its way to the big screens as an action-packed romantic drama. 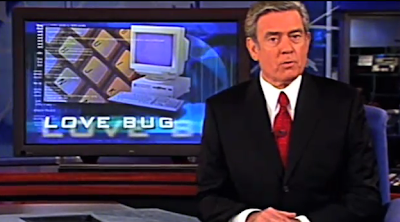 Starring Jericho Rosales, SUBJECT: I LOVE YOU will premiere at the Newport Beach Film Festival this April 30th.

Subject: I Love You is an action-packed romantic drama, based on the destructive ‘I Love You’ computer virus, which spread around the globe at the turn of the millennium, shutting down computer systems at the Pentagon, Parliament and the CIA. Combining romance, drama, action and international intrigue, Subject: I Love You is ultimately the story of a young man, Victor, who will do anything to reconnect with the only woman he’s ever loved – even if that means entangling himself in an international criminal investigation.

Once obtained a world record as the most virulent computer worm in Windows machines, the I LOVE YOU virus or “Love Bug” was created by a Filipino hacker from AMA Computer University back in May 4, 2000. The virus caused billions of dollars in total damage; however, the person behind it lives with no criminal record. Well, he’s lucky enough the country’s e-Commerce law has not been enacted before the incident.

Back to the movie, Subject: I Love You also stars the Philippine renowned recording artist Gary Valenciano, together with other popular international artists as seen on the official trailer below.

No confirmation yet when the movie will hit local theaters, but I wish it premieres in the country comes May. So, you’re going to watch it?