Share this on social:
Apple unveiled new iPod Touch during its Media Event in San Francisco.

The new iPod Touch comes with new features including Facetime, which was first seen on iPhone 4 allowing users to see their friends and talk to them; a remarkable 960 by 640 resolution of a truly visionary Retina display; HD video recording, editing, and sharing; and Game Center for a better gaming experience utilizing its own A4 processor. 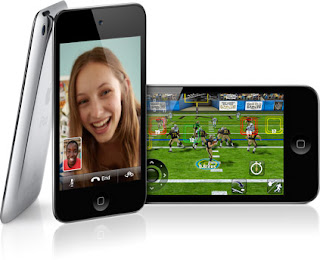 What do you think of the new iPod Touch? Is it worth to buy?

How Google Search Engine Works and what’s the Role of Page Rank?

NoScript Add-on will be Available for Google Chrome v5.0.317.0