Share this on social:
You read it right. iOS 5 beta release has already been jailbroken, well; at least on iPod Touch 4G.

Want some evidence? Below are screenshots courtesy of iPhone hacker, MuscleNerd. 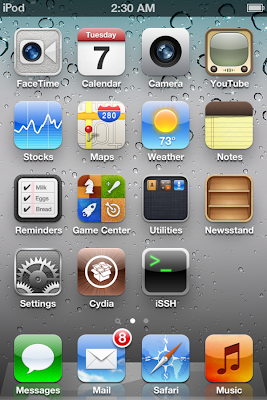 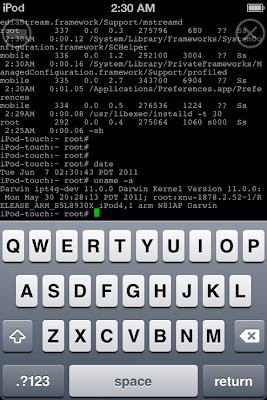 As you can see on the first image, it’s the iOS 5 springboard with the new Reminders and Newstand apps, and of course the icons of Cydia Store and iSSH utility app that you’ll only see on a jailbroken iPhone firmware. 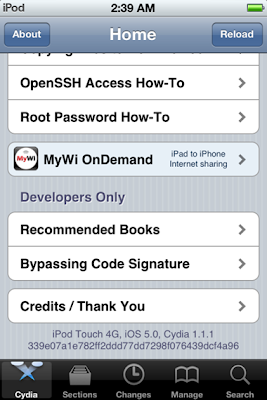 Here’s the catch though, the jailbreak is still tethered. But I’m thinking the great iPhone Dev Team and the Chronic Dev Team as well, are already working on the untethered jailbreak at least on the beta version of the latest firmware. Apple is set to release the final build of iOS 5 come fall, and let’s just see how the cat-and-mouse game between Apple and the Dev Team goes once the firmware becomes available. J [via]