Share this on social:
Following Pope Benedict XVI’s message for the 45th World Communications Day in which he invited young people to make good use of their presence in the digital world, a new application for iPhone, iPod Touch, and iPad devices has been released and approved by The Catholic Church. 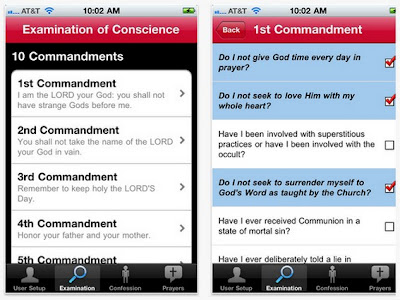 The app called Confession: A Roman Catholic App is designed as a “perfect aid for every penitent”. At a price tag of $1.99 per download at the Apple App Store, Confession brings a personalized examination of conscience for each user and a step-by-step guide to the sacrament. With support for password-protected accounts, the app has been developed by Little iApps, LLC (a new start-up company) and has been collaborated by notable personalities in the US Catholic circle. The first app to receive an imprimatur from a Bishop, Confession would invite Catholics to prayerfully prepare for and participate in the Rite of Penance. 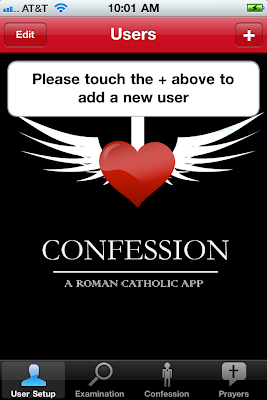 Though this is seemingly a good idea for the faithful, criticisms are always there to point out whether this would really work. But so far, for being a “new media at the service of the Word” – the Confession app is said to already aid one man in returning to the sacrament after 20 years. Match with the Daily Gospel App, I guess that would seem to work better. What do you think? [via]

To receive latest technology updates, you can subscribe either by E-mail or by RSS Feeds. Follow me also on Twitter.
Tags: App Store, Apps, Catholic, Confession, iPhone

EPIC Google and Weenie Google | Are they Crazy Google Clone?