Share this on social:
Don’t think of this as the slimmer version of Nintendo DS, folks. ‘Coz it’s not. This is still a smartphone, claimed as the “first” to have a well-proportioned touch screen displays. 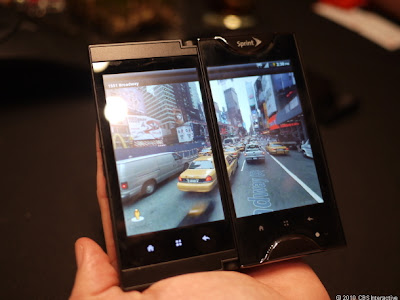 Yes, this handset is built with dual-touch screen displays in which you can merge to have a bigger display. Called as the Kyocera Echo, this smartphone is powered by a 1 GHz 2nd gen Snapdragon processor in an Android Froyo platform. 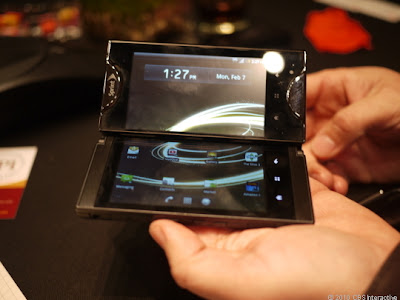 Notable specs and features include:

We won’t be seeing the Kyocera Echo here in the Philippines ‘coz it would be an exclusive handset to Sprint subscribers in the US. It’s just really interesting to see a smartphone that somehow can also manifest the looks of a tablet. Or can even run apps in “simultasking” mode like what we see on a dual-monitor computer setup. But to be honest, at least in my own humble opinion, though Kyocera and Sprint built the very first dual-screen smartphone – I don’t think it’s really that much impressive.

Check out more photos and videos after the break. And do share in the comment section below what you think about it. 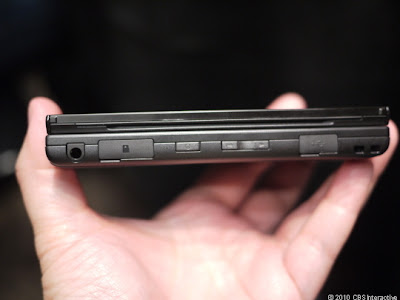 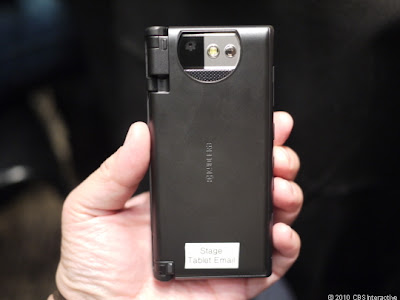 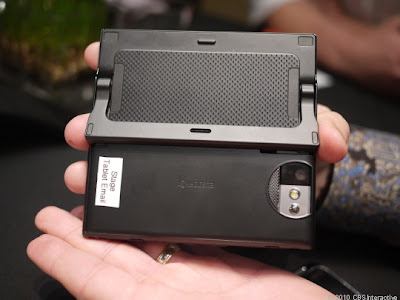 To receive latest technology updates, you can subscribe either by E-mail or by RSS Feeds. Follow me also on Twitter.
Tags: Kyocera, Kyocera+Echo, Smartphone, Tech News