Share this on social:
The LG Optimus 2X is coming to the Philippines, very soon! Yeah, that’s according to the official Twitter account of LG Philippines. 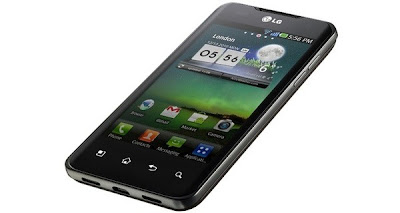 Though less specific, I’m guessing it’s just a matter of week or two that the release of LG Optimus 2X in the country gets official. Or, it could be a better surprise if it hits stores tomorrow ‘till the end of the week. And if LG manage to do that, it means one thing: the Optimus 2X would have a better position in the local market over Samsung Galaxy S II, another 2-core smartphone from LG’s South Korean contender which launched the handset in its territory last week.

Just in case you’ll ask why I’m really interested about this phone, that’s because it’s the first smartphone being powered by NVIDIA’s Tegra 2 chip; making it the first smartphone with a blazing speed of a dual-core processor under its hood according to the Guinness World of Records. 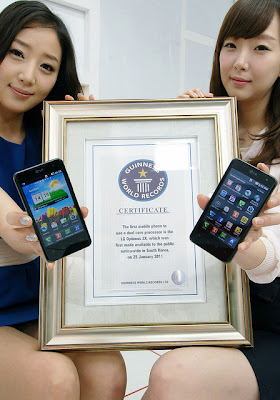 Update: The LG Optimus 2X launched in the Philippines with a SRP of Php27,990.

To receive latest technology updates, you can subscribe either by E-mail or by RSS Feeds. Follow me also on Twitter.
Tags: LG Optimus 2X, LG Philippines