Share this on social:
I think you got to believe that despite switching to Windows Phone for its future high-end handsets, Nokia won’t abandon Symbian fans out there that have been using the platform for years. 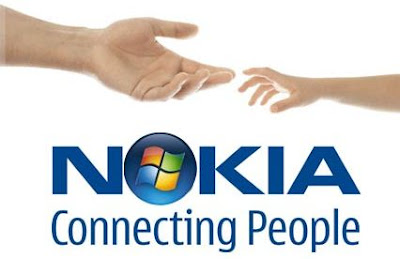 In fact, as a proof for its plans to push more updates in the future and continue providing software support until at least 2016, Nokia will bring Microsoft Apps to Symbian. These Microsoft Apps would be delivered as a software update to Symbian Belle handsets sometime in Q4 of this year. And if you’re wondering what apps you can expect on this update, these are actually free business productivity tools, majority of which were not included in Nokia’s business-centric smartphones like the Nokia E6 (which we are giving away!), including:

And early next year, Nokia says it will release another update to Microsoft Apps for Symbian Belle, particularly Microsoft OneNote sync with SharePoint; and the Finnish phone maker will also make Microsoft Word, Excel and PowerPoint as native apps in the Symbian platform, the first time in history that these MS Office applications run outside MS Windows.

I, myself, wanted to get my hands on my first Symbian Belle device and am honestly pretty much excited about this. How about you?

To receive latest technology updates, you can subscribe either by E-mail or by RSS Feeds. Follow me also on Twitter.
Tags: Microsoft, Nokia Philippines, Symbian, Symbian+Belle

Everything you need to know before getting the Privacy centered BlackPhone