Share this on social:
BlackBerry Tag, that’s the name of the new “sharing” feature on the latest BB handsets which utilize and support NFC technology. 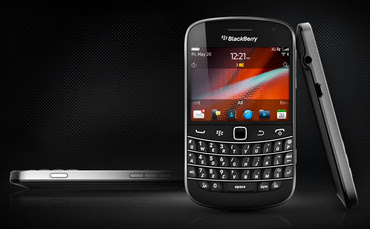 Basically, the BlackBerry Tag will allow users to share contact information, documents, URLs, photos and other multimedia contents by simply tapping their BlackBerry smartphones together; and it will also enable friends to instantly add one another as contacts on BBM (BlackBerry Messenger). This new feature is even better as RIM says it will come with an API, so developers can bake such functionality from within their own apps. Cool!

Though RIM didn’t reveal an ETA, the BlackBerry Tag will be incorporated in the next BlackBerry 7 OS update and will be made available to BB smartphones like the BlackBerry Bold 9900/9930 and BlackBerry Curve 9350/9360/9370, which all comes with built-in support for NFC technology.