Share this on social:
It’s almost a week since the Nokia N8 lent to me get out of its box.
But it’s not that long that I explored and tested everything in the handset, thinking of having 2 more weeks dating this sexy phone from the Finns. I actually brought the unit with me while unleashing in San Remigio Beach Club last weekend, anticipating its imaging capability would be of any help at some point in the getaway. I’ll just write a separate review of its camera to see for myself (and yourself as well) if it’s indeed the winning point against any other models on its category. For the meantime, read my first impression of the handset after the break.The Build

Being a tech blogger, I’ve known much about the Nokia N8 on print as far the design, specs, and features are concerned. But it feels different at your first grip of the device, reminding you of the hardware design-ins that it’s of Nokia. 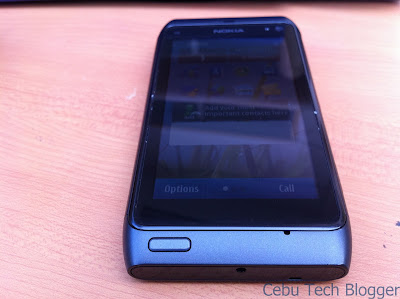 The Nokia N8 frontage reveals four parts around the 3.5-inch capacitive touch screen monoblock display: the Menu button on the lower-left, the microphone on the lower-right, the earpiece at the center-top, and the front-facing camera on the upper-right of the screen. 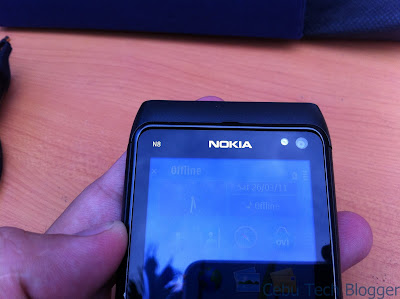 At the bottom is where you’ll find the charging connector as well as the wrist strap hole. 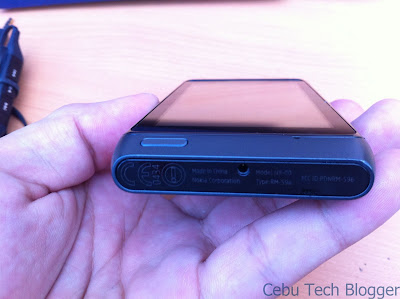 At the back is the 12MP main camera with the Carl Zeiss optics. There’s the Xenon flash, loudspeaker, and tiny microphone sitting beneath the entire camera compartment. 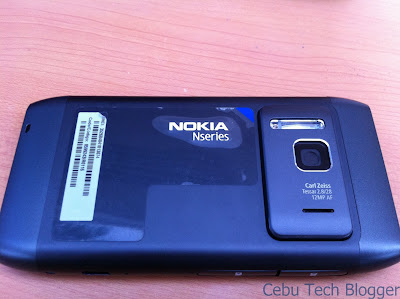 I’m thinking though that Nokia N8 fell short of inside space that the main camera was placed in a screened-off area beyond its recorded width. But it still looks elegant and Nokia seems to highlight such powerhouse, telling everyone that no other phone maker has ever put the largest camera sensor every photography enthusiast would love except just Nokia. 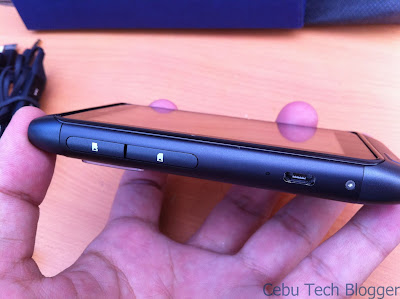 The sides of Nokia N8 have the most essential parts. On the left side is where you’ll find the memory and SIM card slots, charging light indicator, and micro-USB connector. 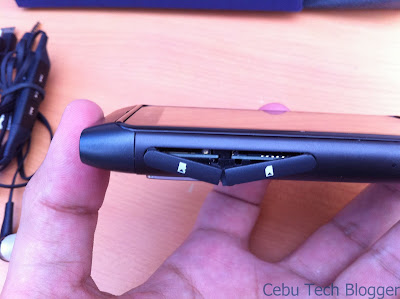 The opposite side has the volume/zoom key, the lock switch, and camera key. 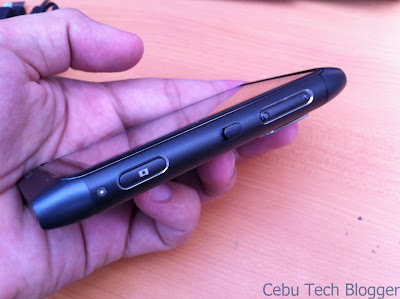 The HDMI connector is located at the top, just between the 3.5mm audio-video connector and the power key. 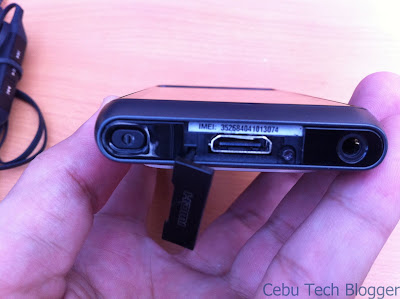 The actual weight of Nokia N8 is of no different than the iPhone 4 and the curve design on the sides helps it looks a bit narrower in the front landscape; though the spec sheet will tell you it’s actually wider and thicker than the latter. 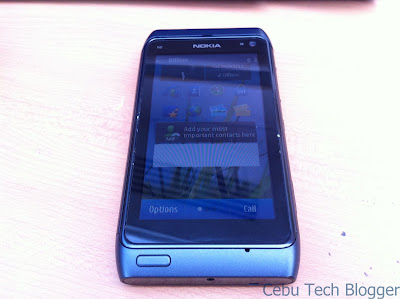 The Symbian^3 OS in Nokia N8

To be honest, one of the many reasons why I became a fan of Nokia handsets is probably because of its intuitive interface. The early versions of Symbian OS are user-friendly that you always feel at ease when switching between different devices. The last Nokia handset I owned though, prior to shifting to Samsung and Apple brands was the Nokia 6120 Classic. It runs on Symbian S60 (3rd edition) platform and I was able to use it until late 2008. It’s actually one of the Nokia handsets I can recommend for a fast mobile internet and tethering experience. 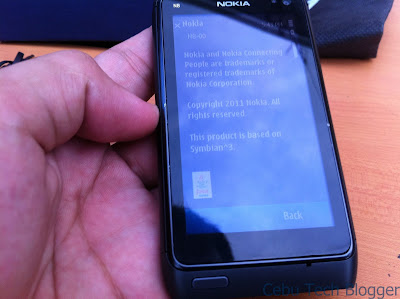 The Nokia N8, however, is powered by the Symbian^3 OS released back in late 2010. Nokia N8 is actually the first handset to wear Symbian^3 and my experience of using Symbian S60 paves the way of getting to know the N8’s operating system.

I’ll talk more about the specific features of Nokia N8 in the coming days, so just stay tuned for updates.

To receive latest technology updates, you can subscribe either by E-mail or by RSS Feeds. Follow me also on Twitter.
Tags: Gadget Reviews, Gadget+Reviews, Nokia Philippines, Nokia+N8

Globe’s 4G is Fake? Use of Tonino Lamborghini Brand on Broadband Stick May Result to Serious Trademark Infringement