Share this on social:
Two months before the official premier showing of TRON Legacy, I was invited to join the TRON Night event at SM City IMAX Theater to catch with the 20-minute sneak peek of the 3D high-tech adventure movie.
Several parts of the entire movie were shown randomly, but I didn’t see any scene that features a phone until the end of the show. The other day, I was able to watch the full movie and it was surprising to see a Smartphone used to download an operating system and leaked it to the internet. 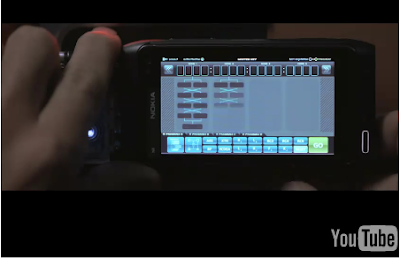 If you too had already watched the movie, perhaps you can remember the scene in which Sam Flynn, the son of the creator of TRON (Kevin Flynn) – seemingly uses a Nokia N8 as a hacking machine to drag down the company called Encom. Oh, you should be proud if you’re one of those who pre-ordered the unit back in October. Want to see that awesome cameo again? Check it out after the break. (Focus at 0:50 to 0:55) 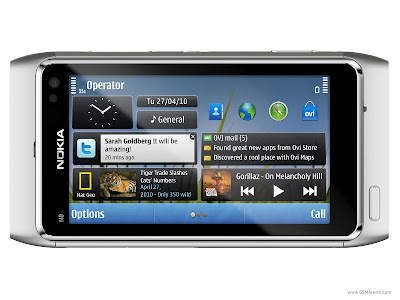 Were you able to identify the phone while still on the theater? Do let us know in the comment section.