Share this on social:
Nokia Philippines sent Cebu Tech Blogger a review unit of Nokia N8 through its PR agency in the Vis-Min region, PR Works.
The Nokia N8 was announced late April last year and it officially arrived in the Philippines last October, so it’s a bit late that it took almost half a year before I do a full review of the unit. Anyway, the good thing is it’s here now on CTB’s crib and I’ll be using it for 3 weeks, just enough to explore everything Nokia built unto the device. I did unbox the unit earlier and I’m excited to tease you first with some of the un-boxing photos before I write about my first expression of the handset. 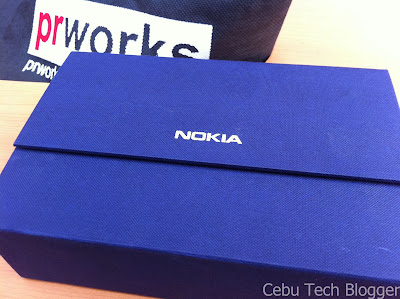 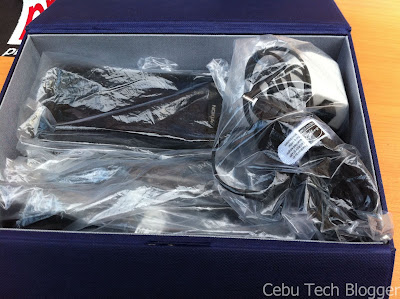 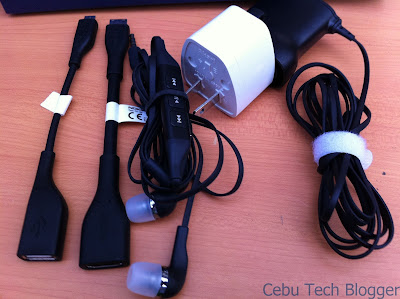 So there you have it. The unit Nokia lent to me was enclosed in a blue elegant threaded box which also has some accessories on it including the battery charger, USB and HDMI connectors, and Nokia headset. I noticed it’s not a brand new unit though; but not a big deal, really. So expect this blog to talk more about Nokia N8 in the next few days, and I think those who have been eyeing for this would have an interesting read. Stay tuned!

To receive latest technology updates, you can subscribe either by E-mail or by RSS Feeds. Follow me also on Twitter.
Tags: Gadget+Reviews, Nokia Philippines, Nokia+N8, Product Reviews

The iPhone 5 Design is Almost Deciphered [Photos and Video]