Share this on social:
This could be Nokia’s first Windows Phone we’ve been waiting for.
In an exclusive presentation of Stephen Elop about a super confidential handset, the Nokia CEO asked the audience to turn off cameras and other recording devices as they don’t want to see it in the blogosphere. But no, it just happened. 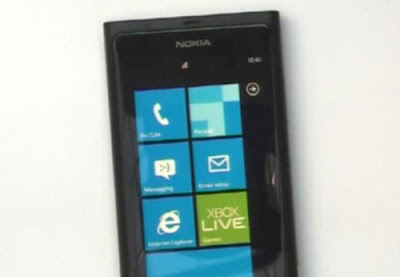 Elop showed a phone similar to the recently announced Nokia N9, wearing the interface of Windows Phone 7. The phone is codenamed “Sea Ray” and as you can see in the image above, it’s an all-screen device with no Home button. And since this is a Windows Phone, I’m thinking the WP7 Mango update will also support the Swipe feature similar to Nokia N9 in MeeGo OS. Elop described the phone as beautifully designed with “Gorilla glass” and “pillow-shaped backing”. An 8MP or 12MP shooter with dual-LED flash is evident as well. 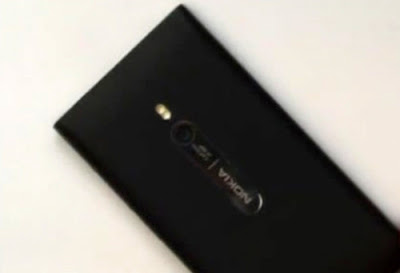 It has already been confirmed the first Windows Phone from Nokia will ship this year, and to be honest – even myself, can’t wait to see how the Finns will save themselves from that burning platform.

Hit the video after the break and listen carefully to what the CEO is saying.

To receive latest technology updates, you can subscribe either by E-mail or by RSS Feeds. Follow me also on Twitter.
Tags: Nokia Philippines, Windows Phone 7, Windows+Phone