Share this on social:
The installer of Norton Internet Security 2011 from Symantec Corporation finally arrived in our doorstep just this afternoon. 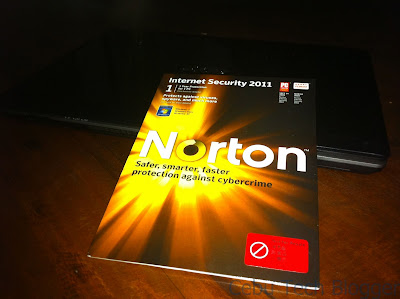 As I’ve mentioned on my previous post, I’m excited trying this PC security software, basically to experience the new Norton. Since I’ll be doing a full review of this anti-virus software, I’ll divide it in two parts. The first part would be an overview of Norton Internet Security 2011 and some important details about it which need to be highlighted; and the second part will focus more on the user-interface and the full experience of using it as security software. Of course the latter will take more time which means I’ll be publishing it probably early next week or if my schedule permits, this weekend. So here we go…

Norton Internet Security 2011 or NIS2011 is the refresh of the 2010 edition of the same brand. It’s a security software for PC’s and is compatible with Windows XP, Vista, and the latest Windows 7. NIS2011 was basically designed to protect users against viruses, spyware, worms, phishing attacks, online identity theft, and amongst those known threats in the web. 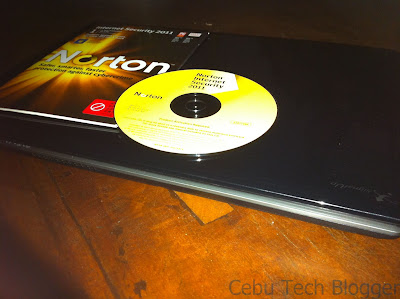 NIS 2011 vs. Other Norton Products

Yet, NIS 2011 is still missing features built to Norton 360 that includes PC tune-up and automatic online backup of photos, music, and other files – of up to 2GB.

Norton Internet Security 2011 works with a 32-bit of Windows XP with SP 2 installed. All editions of Windows Vista and Windows 7 are compatible with this software, which includes Starter, Home Basic, Home Premium, Professional or Business, and Ultimate versions – both 32 and 64-bits. A minimum 300 MHz processor clock speed is required for Windows XP users, while a 1 GHz CPU is already enough for Vista and Windows 7 users. 512MB memory is required and installing NIS2011 would consume about 300MB of your system disk space.

That’s all for the overview and basic info of NIS 2011. My apology if you’ve been teased. J But anyway, just stay tuned for the second part…