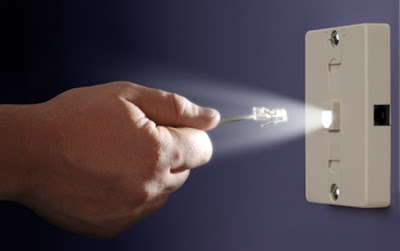 In the said memorandum, the NTC requires internet service providers to specify the minimum broadband connection speed and service reliability against the service rates as seen on advertisements, flyers, brochures, and service and legal agreements. The revised memo however, would also allow the telecom companies to set a maximum volume of data a subscriber can use in a day.

Basically, the move comes with both pros and cons.

Given the minimum internet speed, a subscriber is rest assured of a more reliable service. For example, with the existing Smartbro Plan 999, that’s equivalent to the minimum bandwidth of 512 kbps for Php 1,000 a month with service reliability of 85% as described in the new memo. The promised “Up to 2Mbps” speed on the current Smartbro Plan 999 is actually misleading, giving the fact that subscribers are most likely to get slightly higher or even lower than the usual 384 kbps – though that’s not always the case. And with the required minimum speed, subscribers could easily identify if they are being served by the ISP well or not.

On the other hand, the maximum daily volume of data allotted to every subscriber would help Telco’s minimize network congestions collapse since the entire bandwidth consumption becomes measurable and handy. On the subscriber’s end, if one is into video streaming, peer-to-peer file sharing, online gaming, VoIP, and etc. everyday – I guess that would be the time such activities will be restrained just not to hit the maximum limit of downloaded data.

Anyway, we’ll just have to see once this broadband cap is implemented in the future. What do you think? [via]

Update 1: After being warned by the International rights lawyer Romel Bagares that the NTC’s proposal for broadband capping is against consumers’ right of information, the NTC clarified that the memorandum order is still open for revisions and they will welcome public opinion on the matter.

“We want to make it clear that this is only a draft. It’s still very much a work in progress,” said Dodie Santos of the NTC’s Public Information Office. [via]

Protect Your Computer with Time Freeze 2.0