Back in December last year, the National Telecommunications Commission or NTC, proposed a Memorandum Order on Minimum Broadband Speed, which contains a promulgated rule that addresses the ISP’s compliance of minimum broadband or internet speed being offered to its subscribers.
And another rule specified in the memo may require the ISP to set the maximum volume of data allowed per subscriber per day or what is known as broadband capping.

The proposed broadband capping raised concerns from consumers and several internet-advocates to be impractical and is against consumers’ right to access information. Though not much a havoc, buzzes regarding the issue lead NTC to call public hearing and consultation about the proposed Memorandum Order last Tuesday, January 11th, at NTC headquarter in Quezon City. 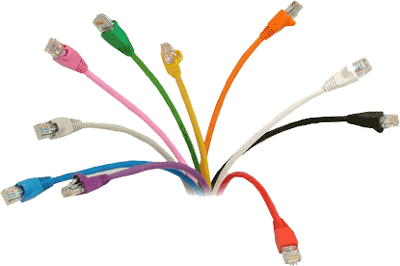 And fortunately, just a day after the hearing, the NTC scrapped the proposal of broadband capping as seen in the original Memorandum Order.

“We are happy to announce that the provision on broadband Internet data caps has been deleted from our draft circular,” NTC Deputy Commissioner Jaime Fortes said.

“We’ve removed this provision to make the discussion on the issue more lively. The provision was counterproductive to increasing Internet usage in the country,” he said. [via]

Good news, eh? Now that the clause in the memo about broadband capping has already been deleted, what’s next?

Again, the Memorandum Order originally addressed the broadband service providers to specify the minimum internet connection speed every subscriber should get. They are also required to offer a service reliability of 80%. Technically, it has been practiced with any other Telcos in the world to only specify the maximum speed a subscriber should get. And requiring the country’s local Telcos to “promise” the minimum speed to offer is going to be long debate, at least for now as it has to go through a funnel process.

Several telcos have already sent their position on the issue and you can read all of those from here. We’ll be eyeing on the development of the MO, so just stay tuned.