Share this on social:
We first saw this handset back in January when one of the very first photos has been leaked to the web. Its model was then Samsung S5830. 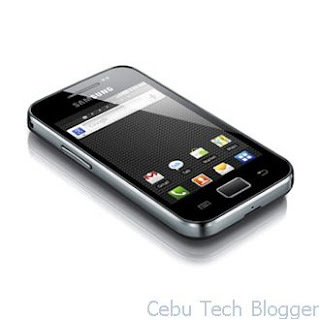 The handset caught the attention of the gadget arena until the next proof of its existence has been revealed. By then, the S5830 was officially unveiled as the Samsung Galaxy Ace. 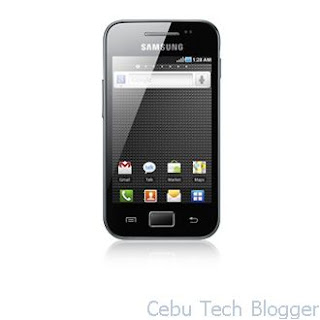 We are expecting an official announcement from Samsung about the device in the forthcoming Mobile World Congress, but seems like we don’t have to wait a week longer before we get the official specs and the price, too. 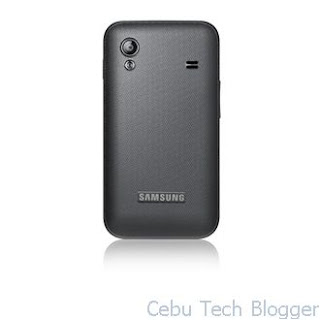 Samsung Galaxy Ace S5830 is a Froyo device powered by an 800 MHz ARM 11 processor in a MSM7227 Qualcomm chipset. Donning 3.5-inches capacitive touchsreen, the handset comes with an Adreno 200 GPU – the early version of graphics processors built on other devices powered by Snapdragon chips like the QSD 8250 and QSD8650. 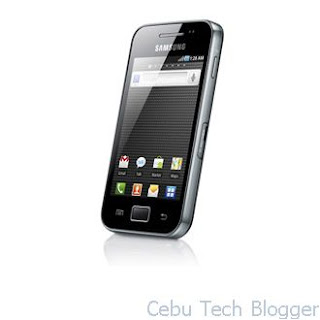 All notable specs of Samsung Galaxy Ace S5830 include:

I got a word from Samsung Philippines regarding the official price of Samsung Galaxy Ace S5830 in the country. The handset’s SRP is Php 15,580 but expect to see higher prices in local stores. The handset is available at major dealers like Wellcom, Abenson, and MemoXpress, as well as in its branches and sub-dealers nationwide.