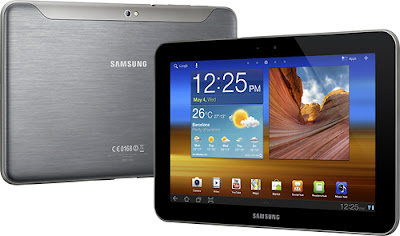 Back in June, Sammy’s 10-incher slate made a landfall in the country; in fact, Smart Communications is offering the tablet on one of its bundled plans. When Samsung Philippines launched the Galaxy Tab 10.1, we thought the 8.9-inch version is also already on its way to stores; but no, it didn’t appear on local shelves until this week.

The word is the Samsung Galaxy Tab 8.9 has finally arrived in the Philippines, 29 weeks since it popped up at the International CTIA Wireless event in Orlando, Florida in March. That’s a long wait, mind you; that the South Korean tech giant even managed to announce newer and younger models before the 8.9 variant reaches the Philippines soil. Nevertheless, this is still good news for those who’ve been waiting and preferred to stay in between the 7-inch and 10-inch form-factors.