If you’re a regular reader of this blog, you would notice or perhaps get surprise why the heck I’m featuring a phone not considered being a smartphone. Well, my apology for that. I understand that most of the featured articles here about mobile phones are those equipped with sophisticated or high-end specs and features, but for the sake of a friend of mine who happened to request a review of this unit and also for those who remain loyal to “Feature” phones, I really have to. And since I started this thing, expect from me more feature phones in the future. To end this drama- go read the review after the break.Overview

The Samsung Punch is the local name here in the Philippines for the dual-SIM phone released by Samsung back in November last year. It’s originally called as Samsung C3222 or Samsung [email protected] 322, but if you happened to see this advertised on TV – those jolly folks are calling the phone as Samsung Punch. 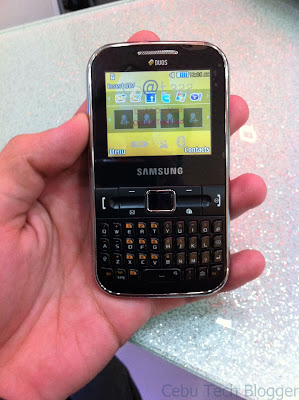 The Samsung Punch features a 4-row QWERTY keyboard with functional buttons just above it, including those used in making calls. There’s the rectangular optical trackpad at the center along with dedicated buttons for messaging and internet browsing, and the 2.2-inch screen and the speaker moving upward. At the bottom, you will see a tiny mic of the phone. 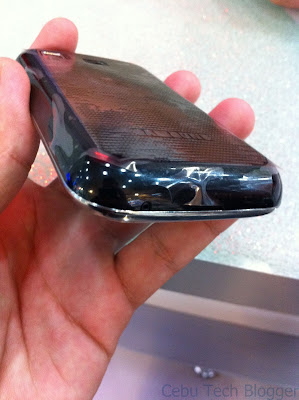 The Punch is covered with a silvery matte throughout the edges, but its entire build feels plasticky and light. 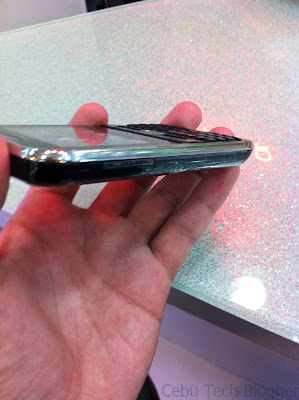 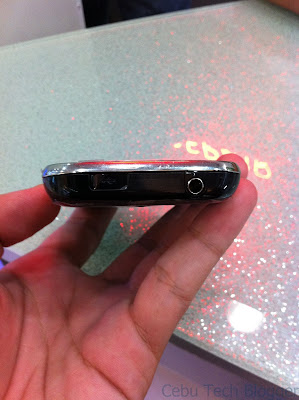 There’s the 3.5mm audio jack at the top and the microUSB slot on the opposite side. Flipping its back reveals the 1.3MP camera and the loudspeaker. 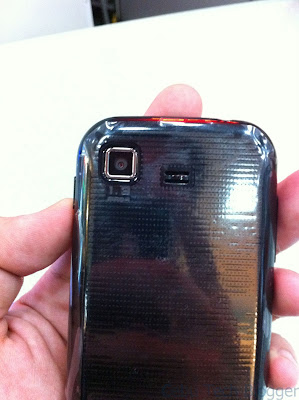 I had a quick hands-on with the Samsung Punch, and was able to record a short video while playing and exploring the interface. Well, too bad I’m not good of using optical trackpad – so, just pardon me from being “noob” in using the phone. Without further ado, hit the play button below to watch the video.

Samsung Punch is just above-average feature phone that is an ultimate choice for those who are looking for a dual-SIM yet reliable phone. According to the rep, this is the first “branded” dual-SIM phone released in the market to date, which I agreed. There are lots of dual-SIM phones out there, but mostly are clones and have reliability issues. Note that the Punch has really nothing more to show-off rather than the dual-standby capability of the dual-SIM. It has no 3G and WiFi capability, but still the WAP browser allows user to connect to the web via GPRS and EDGE. Other features are very common like support for MP3, MP4, video recording, FM radio, and etc. There are built-in games on this phone in which you can add more through downloads. Overall, at a dropped retail price of Php 4,890 – the Samsung Punch is one of the best phones to consider on its category.

My 3G for Wi-Fi iPhone Apps