A Chinese company, Shenzhen, is claiming that its iPad knockoff is in fact the original design that has been copied by Apple.
The Shenzhen P88 has been on the market in China for already seven months. This gadget is just similar to a bigger iPhone. 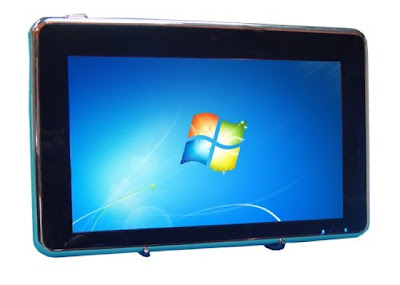 If the iPad comes to China, he says, “We won’t have any choice but to report them,” because “it will certainly affect our sales.” The charge? Oddly, El Mundo reports the crime as “plagiarism,” although we assume it means IP or copyright infringement.

iPad will be launched in the US next month, no matter what- here is the specs and features of P88

BlackBerry PlayBook Gets Official Price, Available April 19th in US and Canada