So I was able to take my hands on this Nokia C6 from a colleague of mine, who luckily grabbed the unit at a discounted price during the Nokia One Time Big Time sale at the Cyberzone in SM City Cebu, which eventually turned into chaos.

Nokia C6 is basically similar to the N97 mini in form-factor, which features a full QWERTY slider keyboard and a resistive 3.2” touchscreen display. Though C6 was released 2 quarters later than the N97 mini, it’s still sluggish in performance. This is perhaps due to the same ARM 11 processor with a clock-speed of 434 MHz, yet still running Symbian OS v9.4 series 60.

Let’s have a quick preview of the external hardware design.

The Nokia C6 packs with a full QWERTY slider 4-row keyboard. It comes in full black or white color. The sliding mechanism doesn’t require you much pressure to slide out keyboard. 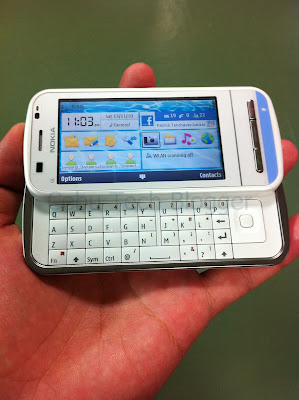 The front fascia is where you can see the 3.2″ resistive touch screen display, the main control keys at the center (call and end buttons, and Menu at the middle), and the shiny white plastic construction of the entire gadget. 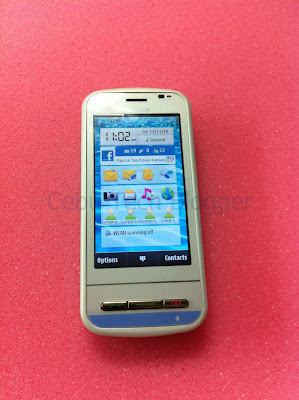 At the bottom is the 5MP camera with LED Flash and the grayish matte plastic behind the keyboard.There’s the volume controls located on the side of the keyboard, along-side the slide lock at the center, and the camera button at the opposite side. One problem I see with these control keys is its accessibility when the slider keyboard is in use. 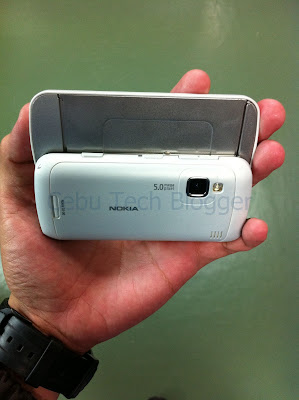 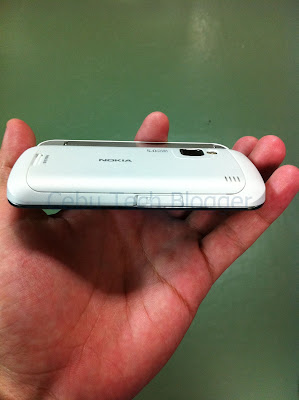 At the bottom is where you can find the slot for battery charger, just beside the small aperture for sling. 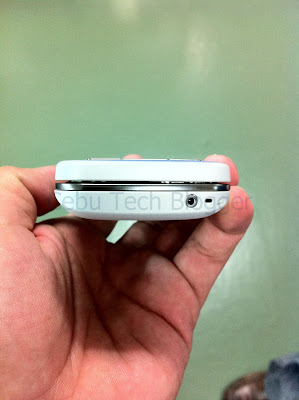 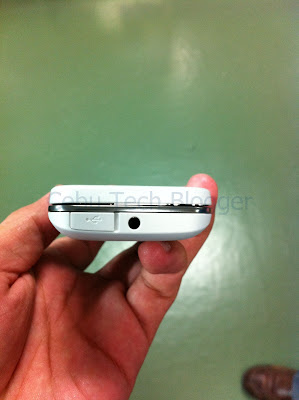 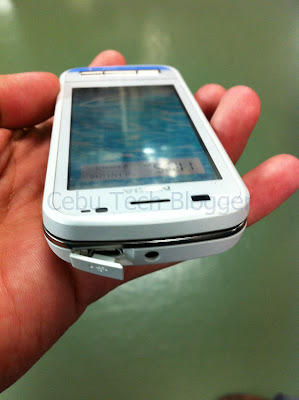 The microSD memory slot is located at the opposite side of other control keys. 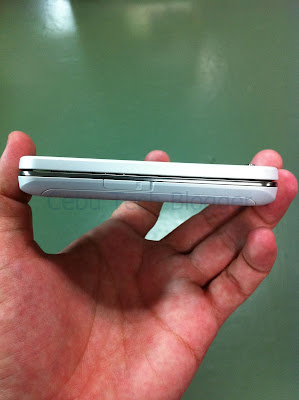 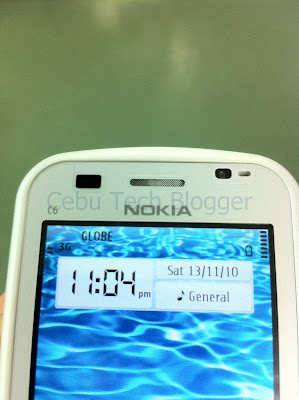 Here’s a video I shot for you to take a quick preview of its features and interface.

The Nokia C6 is still one of the coolest smartphone on its category, considering the price of Php 15,100. It has the basic features and applications of a smartphone, and is built with a decent hardware. The form-factor is great especially for those who preferred a full QWERTY keyboard. What I personally don’t like is, well – the quite sluggish performance. There are times the screen doesn’t respond when only applied with a little pressure. I guess I will rate this smartphone with a score of 3 with 5 as the highest.