Share this on social:
Back in July, Facebook rolled out a new feature that allows users to video call friends right on the social networking site. 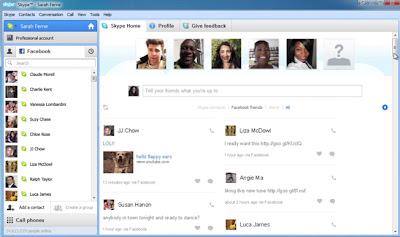 As we knew it, the service is powered by Skype and it’s one among the great features ever made to Facebook. And now, with the latest beta version of Skype, video calling to Facebook friends becomes even easier as you can already do it right from within Skype.